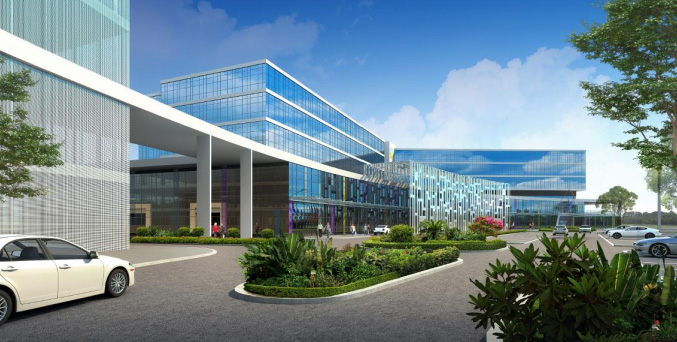 We were engaged by Gregory Hills Corporate Park (GHCP) to prepare a Request for Secretary’s Environmental Assessment Requirements (SEARs), and the subsequent “staged” SSDA for the Camden Medical Campus development. We worked closely with Camden Council, Roads and Maritime Services, Rural Fire Service and the Department of Planning and Environment throughout the assessment of the application to receive timely approval for the hospital as a major infrastructure investment in Sydney’s south west. The Camden Medical Campus development was declared to be “Stage Significant Development” due to its status as “health services infrastructure” and capital investment value of over $30 million.  The proposal represents a major employment generating use in Sydney’s south west, providing approximately 400 jobs during construction and 800 direct jobs and 2,400 indirect jobs upon completion and throughout the operations of the development. This application was approved by the Minister for Planning and Environment in December 2017. 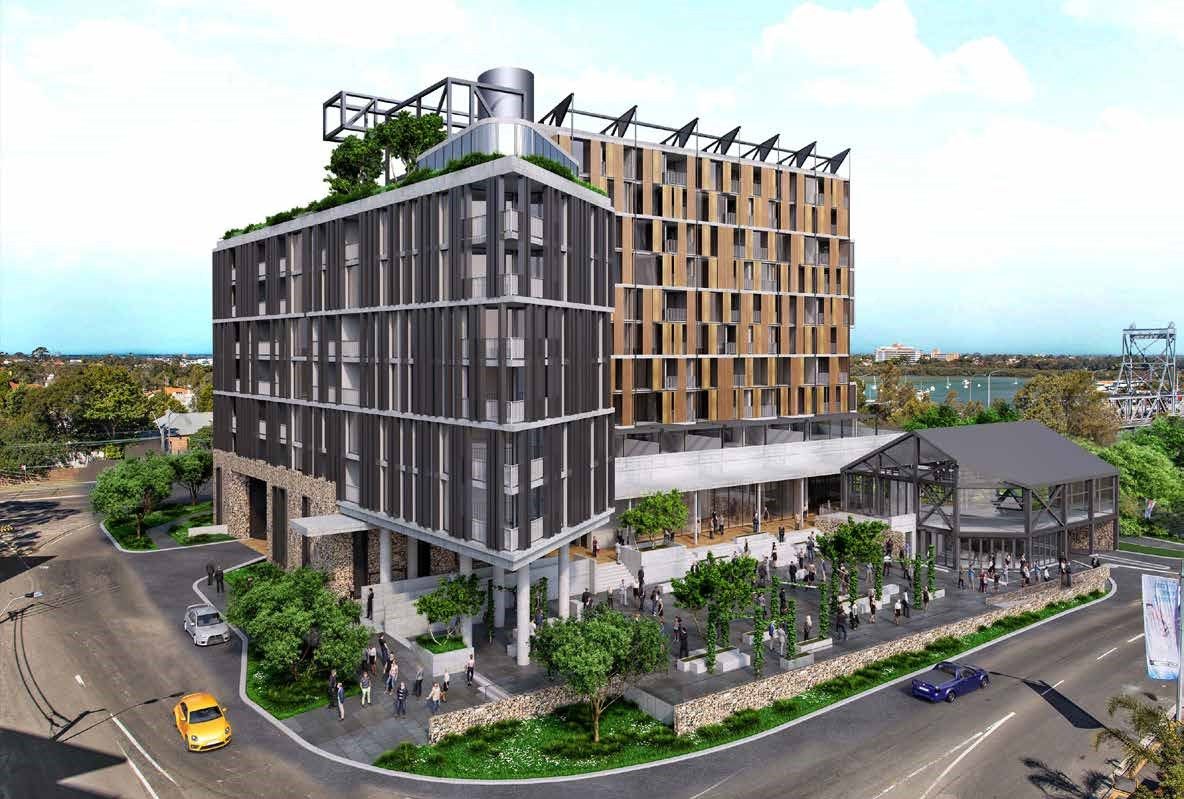 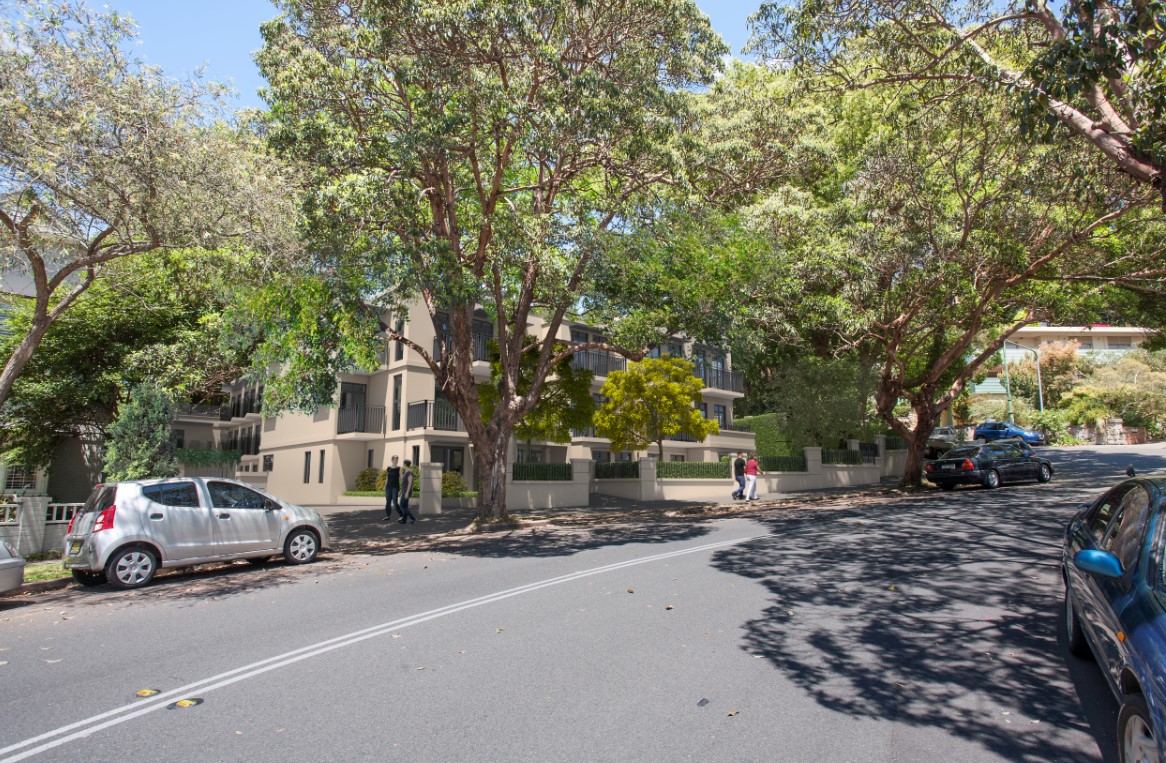