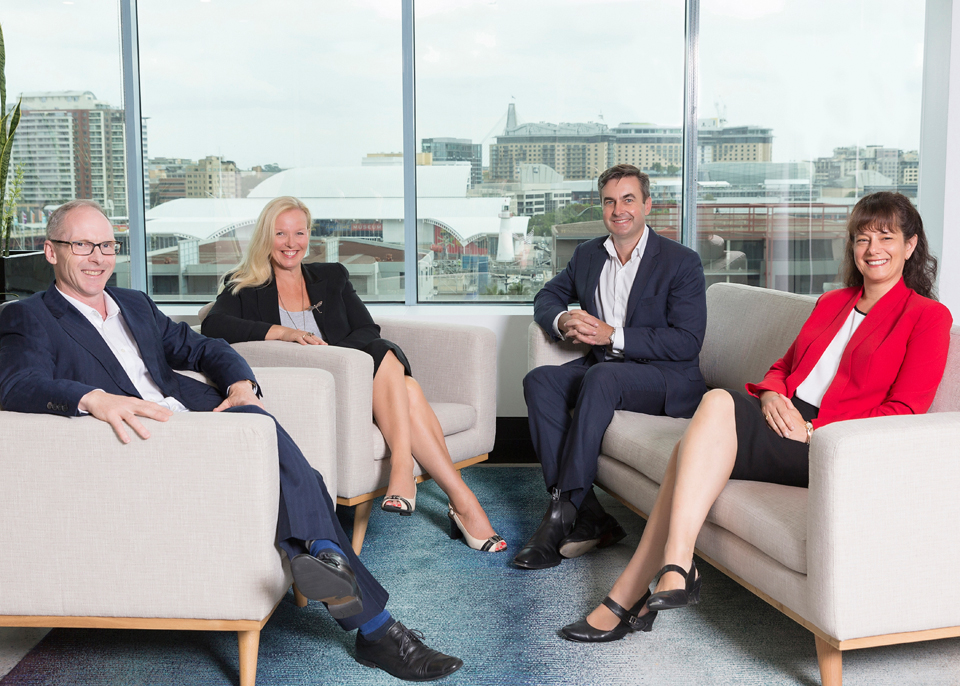 We believe in creating a better quality of life in our cities and regions.

We believe developments should benefit the community.

We exist to navigate complexity for our clients, giving them the confidence to innovate and challenge the status quo.

We believe in diligence. We do it properly the first time.

One plan at a time.

We are a collaboration of highly skilled professionals in the planning space who have 100s of years of collective experience across the vast scope of ‘planning’ in NSW. Our experience comes from NSW, interstate and overseas and through roles in State, Local, and National governments as well as planning consultancies.

We all started our professional lives separately but we have worked with each other, in different capacities, over the decades and have mutual respect and a shared professional integrity that enables us to provide exceptional planning advice and to work collaboratively to find a solution.

Sue Francis and David Ryan, met when Sue was a consultant for Wellings Smith and Byrnes in the late 1980s. Sue was doing work for David at Ku-ring-gai Council. They met up again in 2006 when Sue joined David as a Director at Planning Workshop. Sue and David established City Plan Strategy and Development Pty Ltd in 2008. This is where the GYDE story begins.

Garry Fielding joined Sue and David in 2012 to set up the Newcastle office, as he did when he was a fellow Director at Planning Workshop. Amanda Wetzel joined us in 2017, taking over leadership in Newcastle, which allowed Garry to be more hands-on for clients. Amanda had previously worked at the Department of Planning and brought strategic and regional planning expertise from Victoria and overseas (UK and Middle East).

In 2015, having built City Plan Strategy & Development up from 5 to 20 people, Stephen Kerr joined the party. He and David had previously worked together at Baulkham Hills in the 1990s. Juliet Grant joined in 2016 after a long stint in the planning and transport departments of the NSW State Government, and the business continued to grow.

The eminent Paul Mitchell OAM joined us in 2017 to add his depth of knowledge to our team, having previously established and run multiple successful planning and environment firms himself. Paul added the primary industries string to our bow. Sue and Paul had previously worked together, as members of the now defunct Consultant Planners Association and were gym buddies.

The merging of The Planning Group (TPG) and Helen Deegan’s team with City Plan Strategy & Development in 2018 added to our growth and reunited the connection between Helen and Juliet (they went to school together, University together, and had their first jobs at the Department together!). The merging of TPG with City Plan Strategy & Development was seamless, based on a shared approach to planning.

New Directors were added to the fold in 2018. Mel Krzus, who has been with us from a graduate in 2009, became a Director in the business. Her planning skills, knowledge, and excellent client relationship skills reflect our ‘grow your own’ commitment to developing our leadership team from within. Chris O’Dell joined City Plan Strategy and Development from the Department of Planning and added his exceptional analytics skills to the group. Chris had previously worked with Amanda and Juliet in the Department. Mark Schofield also joined us from the Department of Planning bringing his considerable statutory skills to the team. Sue and Mark had worked together previously in local government.

We appointed Greg Incoll as Independent Chair to the City Plan Strategy & Development Board in 2019 to assist us with our corporate governance.  With this growth and expansion of planning and business acumen, in 2020 we decided we needed a new vehicle in which to move forward. Thus Introducing GYDE.

Gyde is the vehicle but the people driving the bus are still the same - come with us on the journey. We always get to the destination, safe and sound with minimal sibling rivalry and fighting in the back seat!

We do have a fantastic family in the back seat. It would be remiss to finish ‘who we are’ without mentioning the wonderful young emerging professionals and mid-career planners we have in our team. They keep the ‘oldies’ young, current and aware. We couldn’t do it without them. 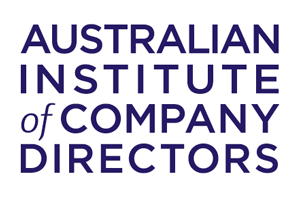 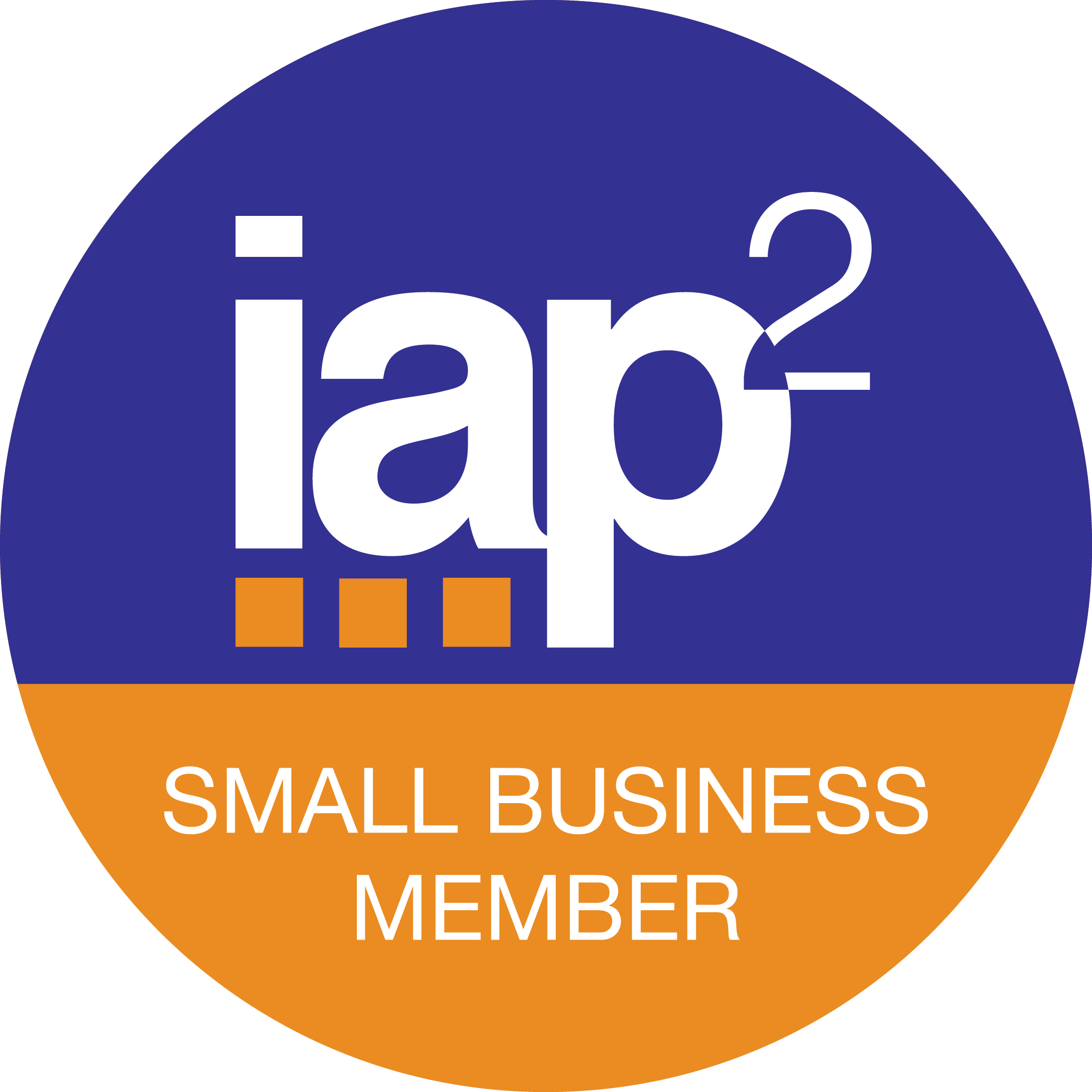 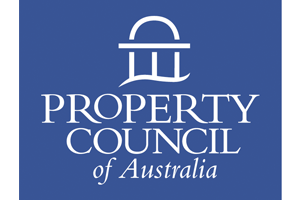